When you travel through South Australia, you’re greeted by beautiful vistas and amazing ocean views. Another thing you often see are large solar power systems and wind farms strewn about. These renewable energy farms have been providing energy to South Australia for years. 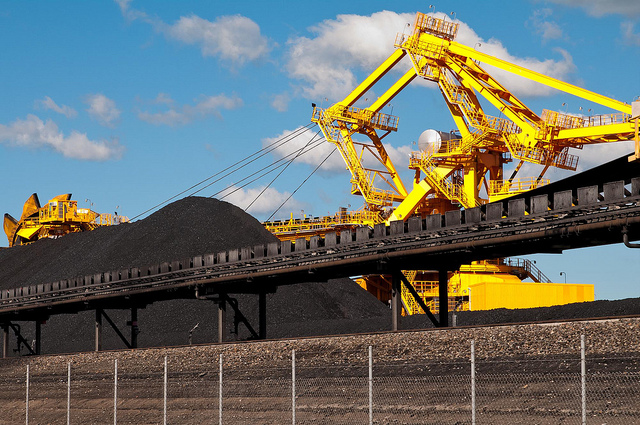 One issue that has come up more and more frequently, however, is the coal vs. renewables debate. The current Australian Prime Minister is pretty staunchly pro-coal and rarely gives credit to renewable sources of energy. Many governments have similar mantras, which has hurt renewable power companies to a point.

Unfortunately for coal, popular opinion is turning towards renewable energy as a viable energy source. The main fight that renewables face revolves around these three statements:

These statements have propped up the coal industry for years, and for many years, they were correct. That being said, here are some reasons why coal’s core arguments are no longer as valid as they once were.

This argument doesn’t really hold water, however. There is recent data that suggests that renewables could supply Australia with 90% of its energy – as long as the systems were spaced evenly to avoid any blackout areas. The number of power lines needed for coal energy is also staggering, while a well positioned solar panel system can feed a house directly.

We Can’t Give Up Coal

Adjacent to the reliability of coal argument is the assumption that we can’t stop using coal. The energy consumption patterns worldwide won’t allow for a shift towards renewables because of the amount of coal power that we all produce.

This has been debunked recently. Renewable energy sources have been introduced in developing and growing nations more and more over the last decade. This trend looks to continue as well. Take China, for instance. When it comes to coal, China was the leader in coal plant construction for years. These days, China is building two wind turbines an hour and represents 40% of the total growth in renewables worldwide. The shift isn’t complete, but it represents a major change in attitude.

For many years, assumptions have been made about the actual cost of renewable energy. There has been an overarching belief that renewables have larger setup and maintenance costs, which are then passed on to the consumer. In the United States, 2016 marked the first time that these costs were corrected to reflect what’s actually going on with renewable energy. When adjusted, it became clear that renewable energy could not only compete with coal and natural gas but potentially outpace them over time. This kind of reporting has given hope to the renewable community.

If you ask most people, they’d probably like to have a lessened carbon footprint through renewable resources. Coal is still king, for now, but recent developments in technology have brought renewable resources to the forefront – more now than ever. Renewable energy sources have made a great entry into the global energy landscape, but there is still a long way to go.